Answering the Call of the United Nations
Wednesday, February 19, 2020 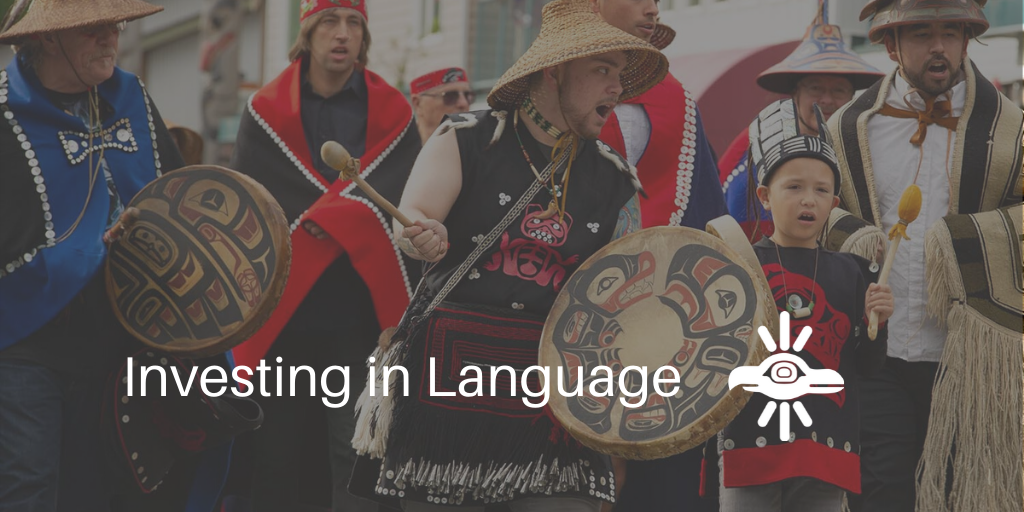 Sealaska is answering the call of the United Nations. In December 2019, the United Nations concluded its year of focus on indigenous languages around the world. But now there is a call for a decade of focus! Currently, a critical situation exists with the disappearance of indigenous languages around the world. Sealaska is committing $10 million over the next decade to focus on the revitalization of Tlingit, Haida and Tsimshian languages.

So much can be accomplished in a decade of dreams. We dream to see:

As stated by the United Nations after their International Year of Indigenous Languages, “language is one of the fundamental preconditions for human development, dialogue, reconciliation, tolerance, diversity and the peaceful existence of human societies. People need language to communicate with one another and to pass on from generation to generation knowledge, ideas, beliefs and traditions, which are essential for their recognition, well-being, evolution and peaceful co-existence.”

We couldn't agree more with the statement. The following is the current reality of the Tlingit, Haida and Tsimshian languages:

The majority of these speakers are in their mid to late 70s.

Today, we live in a time where the world is acknowledging the importance of these languages in our culture. However, our languages continue to disappear at alarming rates. There are many reasons for this.

We must heal from this wrong if we hope to fix this problem.

Sealaska has committed $500,000 a year for the next decade to this effort and seeks to provide a local platform for dialogue between speakers and non-speakers.