On Friday, July 23, Sealaska’s board of directors approved a resolution to give full support and cooperation to the Federal Indian Boarding School Initiative, which was announced by Interior Secretary Deb Haaland (Laguna Pueblo) in late June.

The resolution calls on landowners, religious and governmental officials, and others to support the investigation, was passed unanimously by Sealaska’s thirteen-member board.

Sec. Haaland’s Federal Indian Boarding School Initiative will serve as an investigation into the loss of young indigenous people’s lives and the irreversible effects caused by boarding schools run by the Bureau of Indian Affairs and certain religious organizations. As stated in an announcement of the investigation by the department, “The primary goal will be to identify boarding school facilities and sites; the location of known and possible student burial sites located at or near school facilities; and the identities and Tribal affiliations of children interred at such locations.” Sealaska believes passing this resolution is the first step in giving those survivors, descendants of survivors, and the clans, families, and communities respect, recognition and an opportunity to heal.

The resolution also offered words of comfort to Sealaska shareholders and other Native people who are absorbing the impact of near-daily stories in Canada and the United States of the traumas perpetrated by residential and boarding schools in both countries.

“This investigation and report will not right any wrongs. But it will help move us forward,” said Sealaska Board Chair Joe Nelson. “Until we address our past honestly, we won’t be able to genuinely build the shared future that our grandchildren deserve.” 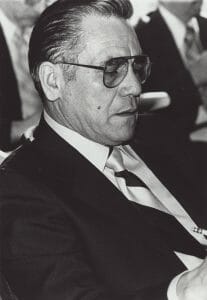 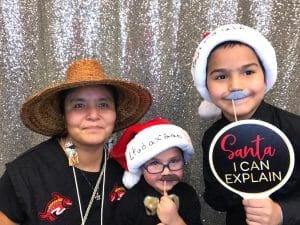 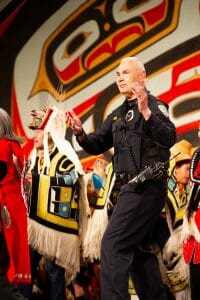