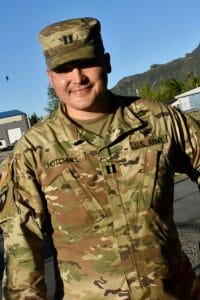 Major Walter Hotch-Hill, a Sealaska shareholder descendant, was presented with a President’s Award during the 2020 Alaska Federation of Natives (AFN) annual convention. AFN is the largest statewide Native organization in Alaska, with members representing more than 250 organizations.

Each year AFN hosts an annual convention that includes setting priorities for the advocacy group as well as recognizing Alaska Natives with several awards. Hotch-Hill was presented with the Gin’tith (Richard Frank) Military Service award, which recognizes individuals who demonstrate a strong commitment and willingness to serve in the U. S. Armed Forces in defense of the United States of America.

Hotch-Hill graduated from Mt. Edgecumbe High School in 1996 and joined the Alaska Army National Guard in 2002. During his 18 years of service he served as an officer and was the only infantry officer who was jumpmaster qualified, which involves night jumps or full combat load jumps out of high performance aircraft.

Hotch-Hill was born in Sitka, Alaska, and his family roots are from Hoonah, Alaska. He is Tlingit, Yéil (Raven), T’akdeintaan (Sea Pigeon clan). He is the son of Raino Hill and Laurie Cropley.

In his acceptance speech, Hotch-Hill said he understands he stands on the shoulders of previous recipients and is grateful for their sacrifice and leadership. He said the dedication of Alaska Natives before him have paved the way for his success and set the foundation for future generations to follow. 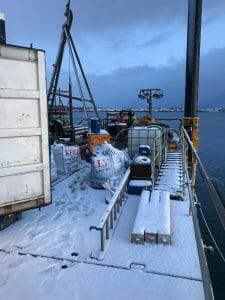 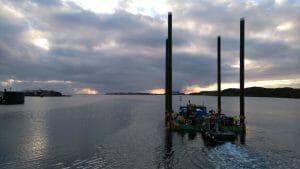 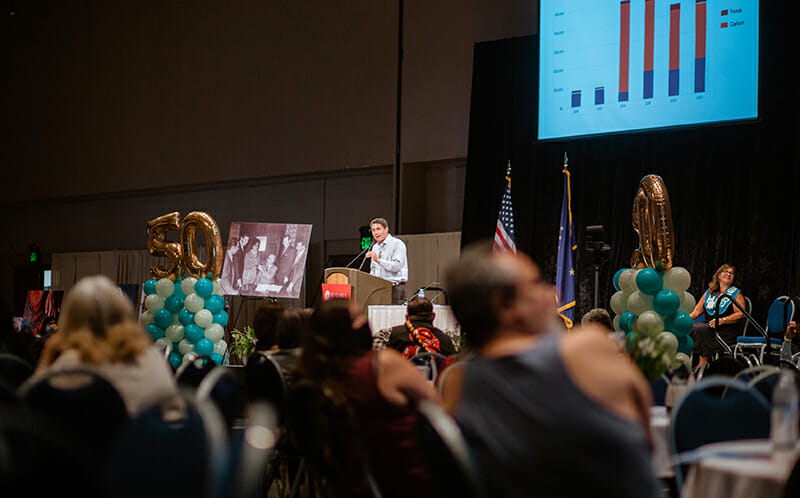 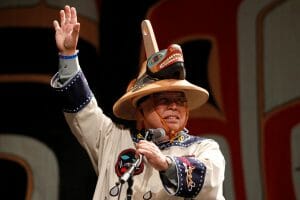