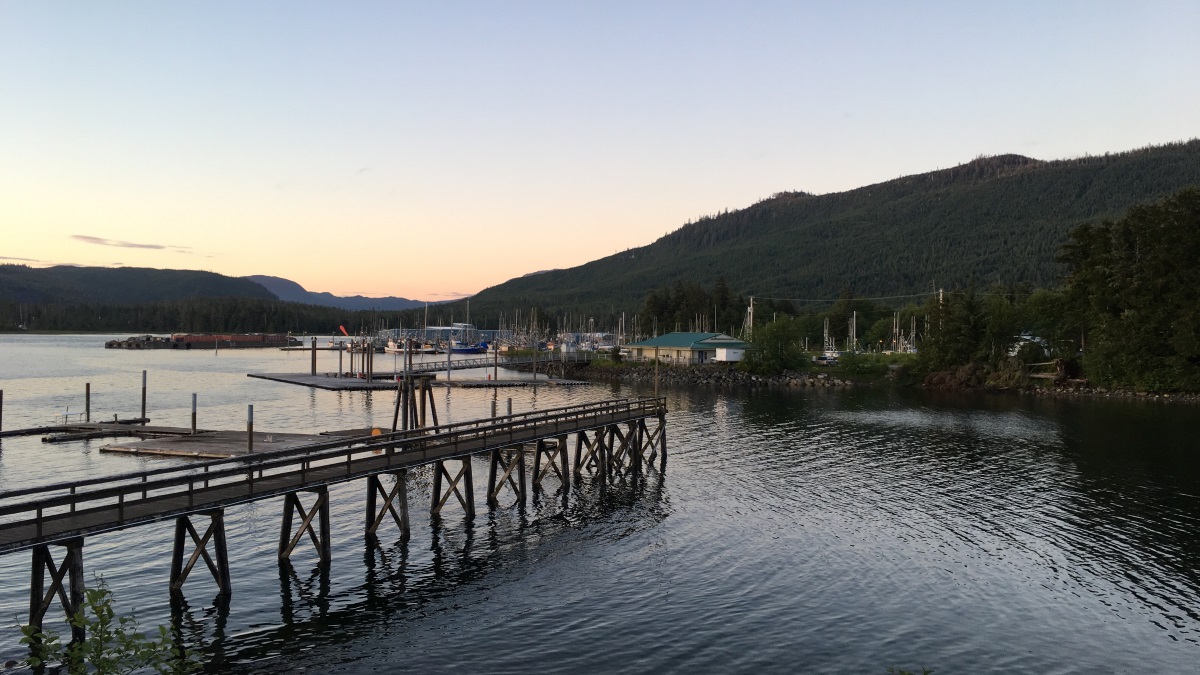 Shaan da is a significant cultural place. It contains archaeological and historic remains, which can be connected to oral histories passed down by Elders of Craig, Klawock, and Hydaburg. As a regionally important herring fishery for many centuries, the island has been a place where people and culture have come together.