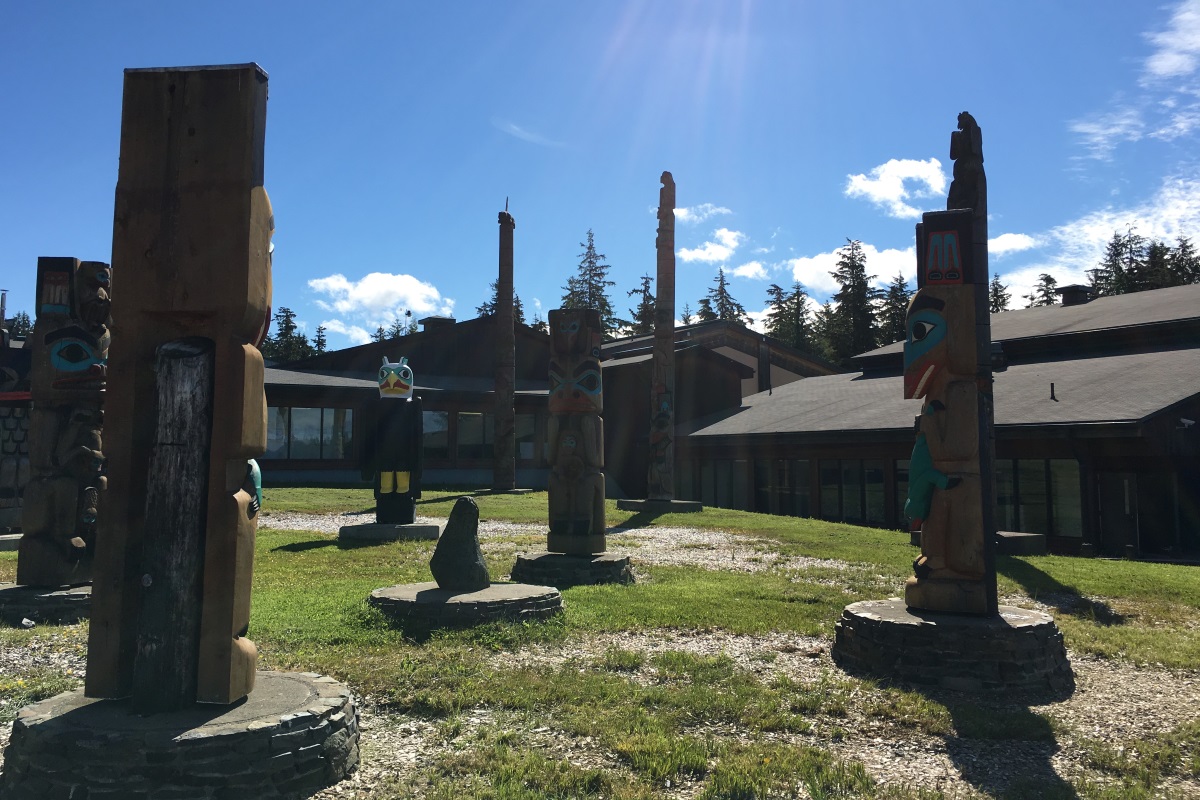 The name Hydaburg, refers to the Haida people. The community of Hydaburg was formed in 1911 when three communities where consolidated. The Hydaburg Cooperative Association was established in 1938 shortly after the Indian Reorganization Act was extended to Alaska in 1936, supplanting the municipal government. It was the first IRA-recognized Village Council in Alaska.

Haida Corporation shareholders can access their information in a similar way to MySealaska. Click the image below: