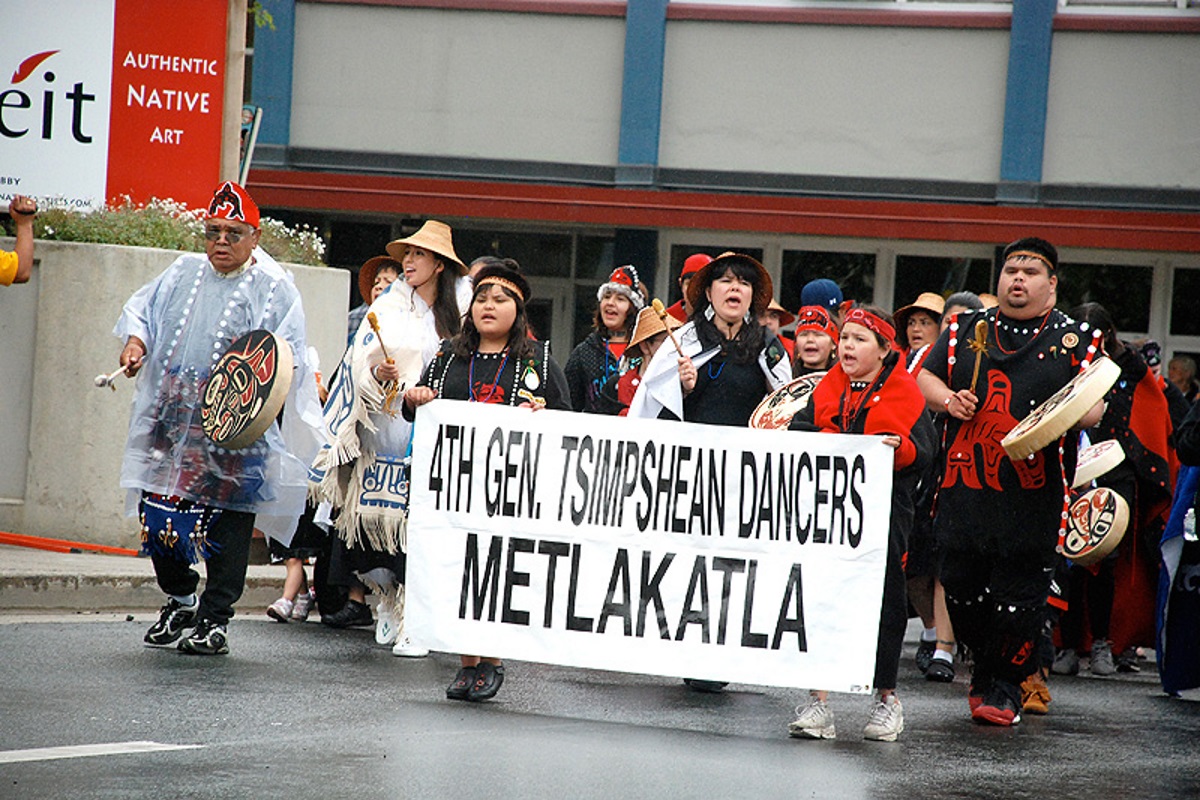 Metlakatla, Alaska is a community of Tsimshian people, who followed missionary William Duncan from British Columbia, Canada. Congress recognized the new community in 1891 and created the Annette Islands Reserve, a federal Indian reservation. The traditional Tsimshian culture included several individual tribes, each with its own chief and governing council. Within the tribes there exists a closer society of the four major clans.